Freeman, who joined MTS in December 2013, previously worked as an MTS National Accounts Manager.  “Bo’s done an outstanding job during his time at MTS and has become an important part of our sales success,” said Menas.  “We look forward to supporting him in his new role and the positive results that will follow.”

Freeman earned his bachelor’s degree from Miami University, Oxford, Ohio, where he majored in Literature and Writing and focused on Environmental Sciences. 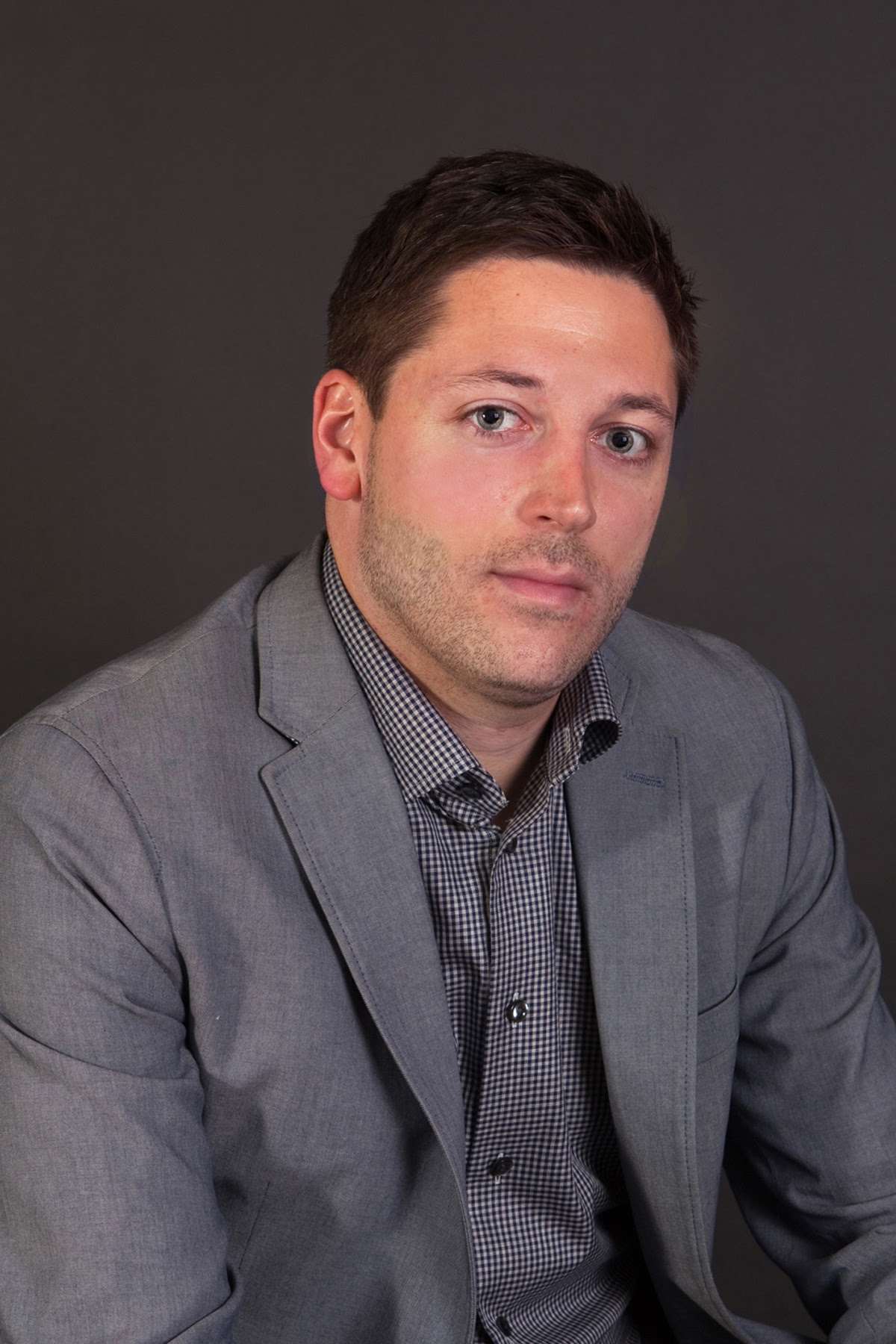 About MTS Seating:  MTS Seating is the leading manufacturer of premium quality metal framed seating for the hospitality market. Their wide selection of made in the USA products include extensive lines of stackable banquet, meeting and convention chairs, folding products, restaurant dining seating and tables and guest room, public space and ergonomic seating.  MTS thrives on relationships and collaboration, excels with customization and partnering, is focused on continuous sustainability improvements and is artistically inspired and driven by design.

Founded in 1955 by Paul Swy and Dean Curtis, MTS remains a family business owned and operated by the Swy family. The company is headquartered in Temperance, Michigan, with sales conducted through a nationwide network of distributors and representatives.